Customer Reviews
Our company have been cooperating with Hongzheng for 5 years, their service is good and the staffs are stable. Mr.Lam has served me for 5 years, we are like friends. We mainly purchasing calcium chloride dihydrate, it has very good performance on rubber glove industry. Worth working with them.

Hereby, we confirm that the quality of anhydrous ferric chloride barreled one is good. Thank you for all your suggestion, also good after sales service.

Under here with, we'd like to certified that anhydrous sodium sulfate of 500 tons supplied in 2020, works so well in textile and dyeing industry.

Very appreciate for your professional service & very happy to know you. We trust the quality of your products. It always the best. Keep this going, and we will establish a long-term trade relationship with you.

Calcium chloride desiccant has the functions of adsorption activity, static dehumidification and odor removal. It not only has fast adsorption speed, high adsorption capacity, but is also non-toxic, odorless, non-contact corrosive, non-environmental pollution, especially non-harm to the human body. It is widely used in oil seals, optical medical, health food and military products for moisture-proof and dehumidification packaging.
Anhydrous calcium chloride is a commonly used desiccant in industry and laboratories. For example, it is used to dry nitrogen, oxygen, hydrogen, hydrogen chloride, sulfur dioxide and other gases, but it cannot be used to dry ethanol and ammonia. 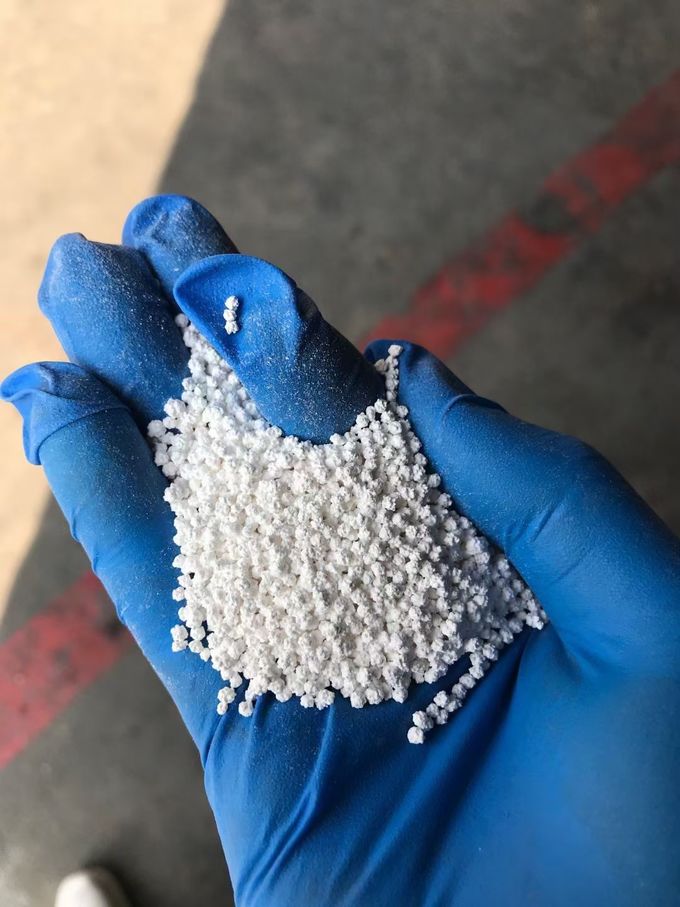 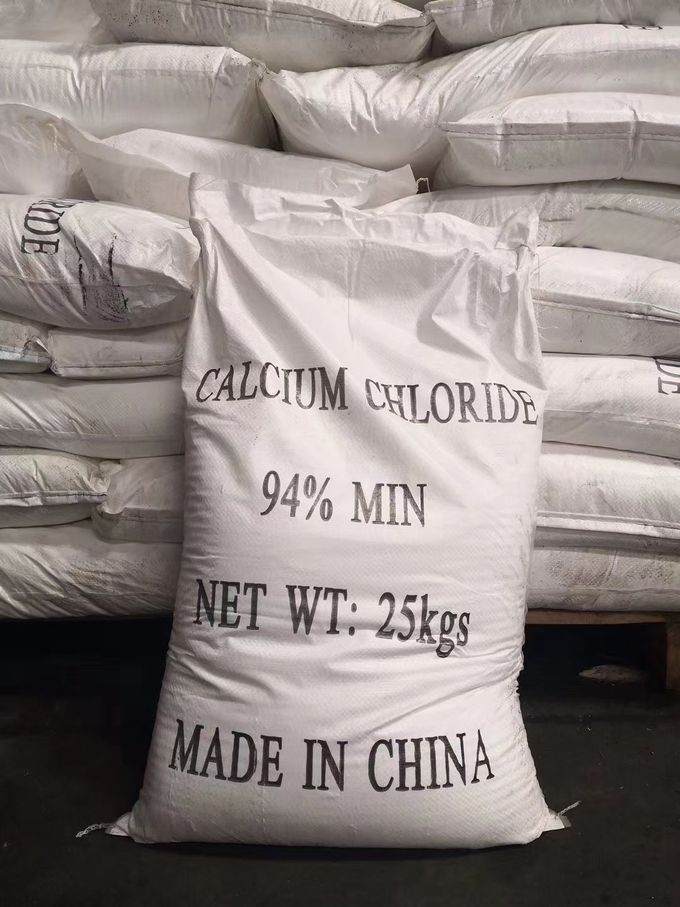